Shamrock Rose is by Grade 1-winning millionaire First Dude, a grandson of A.P. Indy. Retired to stud in Florida, First Dude has not only rapidly established himself as the dominant sire in the region, but is also making a considerable impact nationally. In addition to Champion Shamrock Rose, First Dude’s first four crops also include Graded winners Skye Diamonds, Mom’s On Strike, and Sticksstatelydude, stakes-winning and Grade 1-placed Flora Dora, and other stakes winners Cairenn, Dude Fantasy, Madame Uno, Mother of Dragons, Ready to Runaway, Starr of Quality, and Dakota’s Dude. As a broodmare sire – with his oldest daughters only six – First Dude’s first runner is Collusion Illusion, winner of the Best Pal S. (G2) and a leading 2-year-old of 2019.

Shamrock Rose is half-sister to the current stakes performer, Bet On Mike. Her dam, Slew’s Quality, a daughter of Elusive Quality, is also the dam of a filly by Hard Spun and is bred to Empire Maker. Slew’s Quality is half-sister to Group winner Slew the Red, Graded stakes-placed Grenadia, and stakes-placed Rich City Girl, and to Marple, the granddam of Champion Mahbooba, and the current Group winner Mootasadir. The granddam of Shamrock Rose is the Seattle Slew mare, Great Lady Slew, a three-quarters sister to stakes winner and producer Missy Slew. Great Lady Slew’s dam is a half-sister to illustrious Hall of Fame racemare, Lady’s Secret, Champion Older Mare and Horse of the Year, and to the dam of Believe, Champion Older Mare in Japan.

An Eclipse Award-winning Champion Sprinter, Shamrock Rose is a stakes winner at six, seven, eight and 8½ furlongs, going wire-to-wire and coming from last-to-first. As such she not only offers speed of the highest quality, but the kind of background that makes her an obvious potential classic producer.

It takes a good horse to win on debut, but it takes a very special horse to win on debut at two in a stakes race. That's exactly what Shamrock Rose did when she took the Ontario Debutante S. (replay) in her debut. She followed that up by earning her first bit of Graded black type when finishing runner-up to Wonder Gadot in the Mazarine S. (G3).

Brilliant from the start, her 3-year-old year is where she established just how talented she was, winning four stakes in a row, capped off by a last-to-first move in the Breeders' Cup Filly and Mare Sprint (G1) (replay). She started that streak in the Malvern Rose S. (replay), taking that by an astounding 10 1/4 lengths. Next, she went gate-to-wire in the La Lorgnette S. (replay) to win by 4 1/2 lengths. Shamrock Rose once again won by open lengths in the Raven Run S. (G2) (replay) at Keeneland, earning a berth into the Breeders' Cup.

Shamrock Rose made history as the first 3-year-old filly to ever win the Breeders' Cup Filly and Mare Sprint and was rewarded by being named just the third 3-year-old to ever be named Eclipse Champion Female Sprinter. 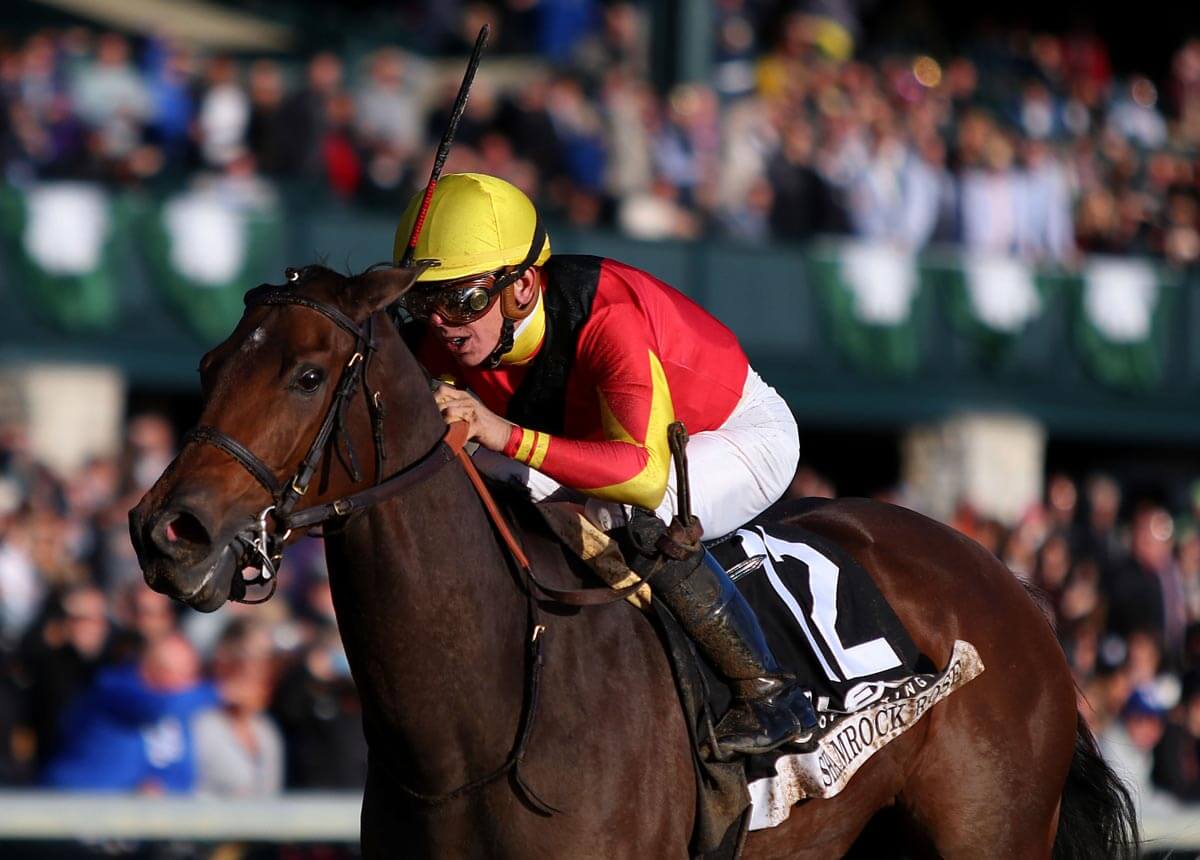 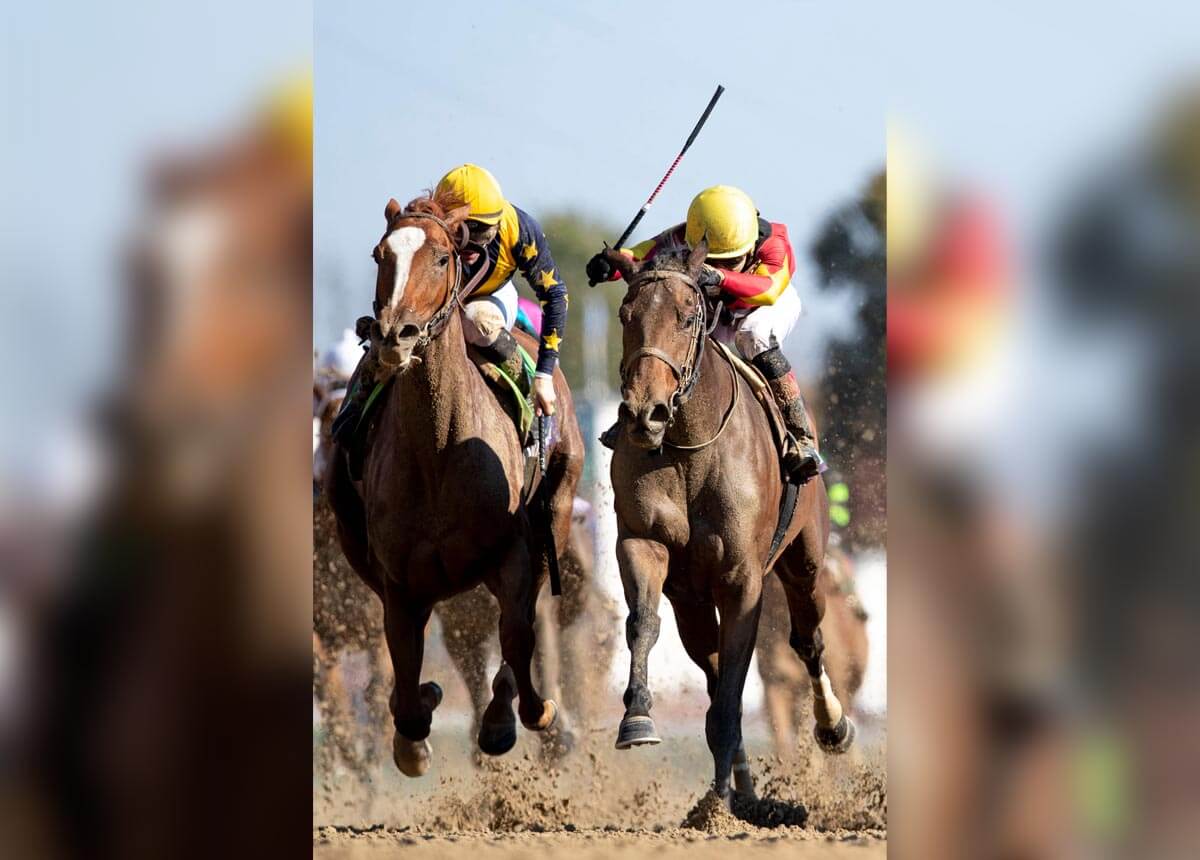 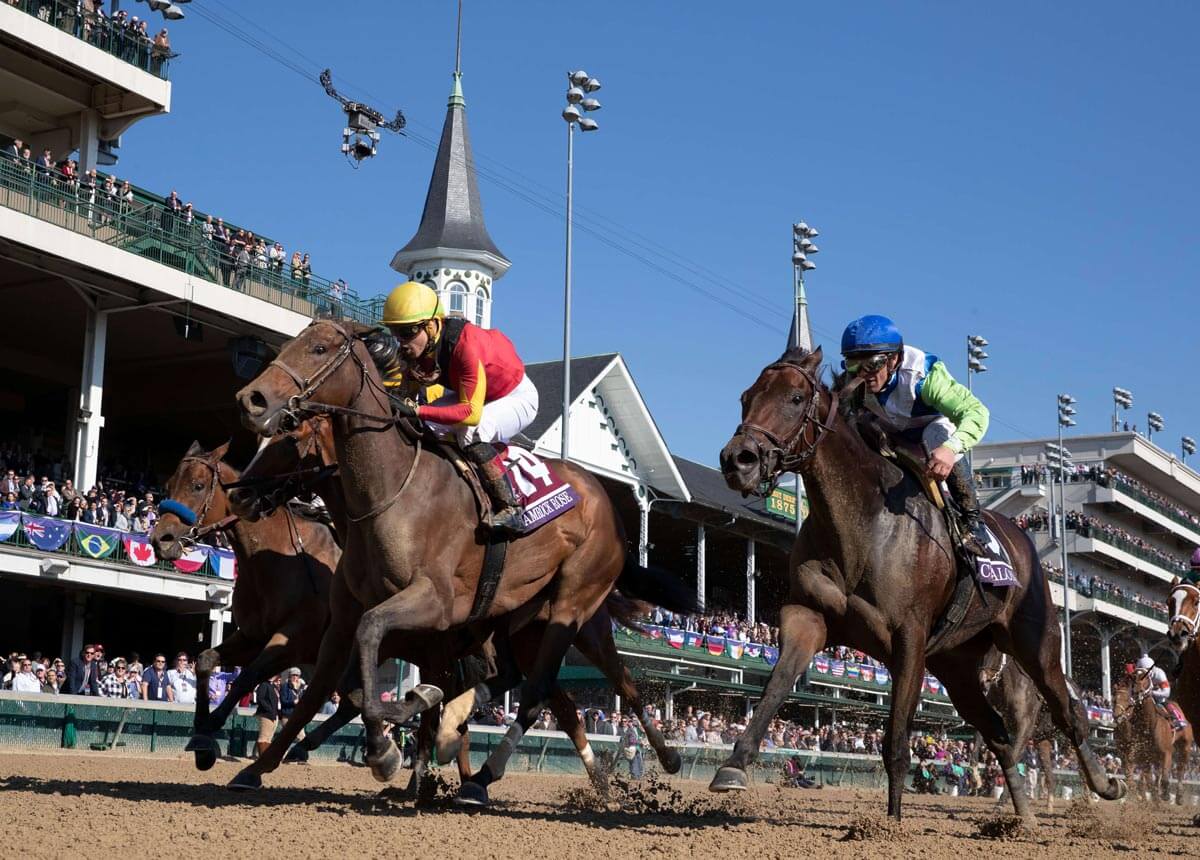 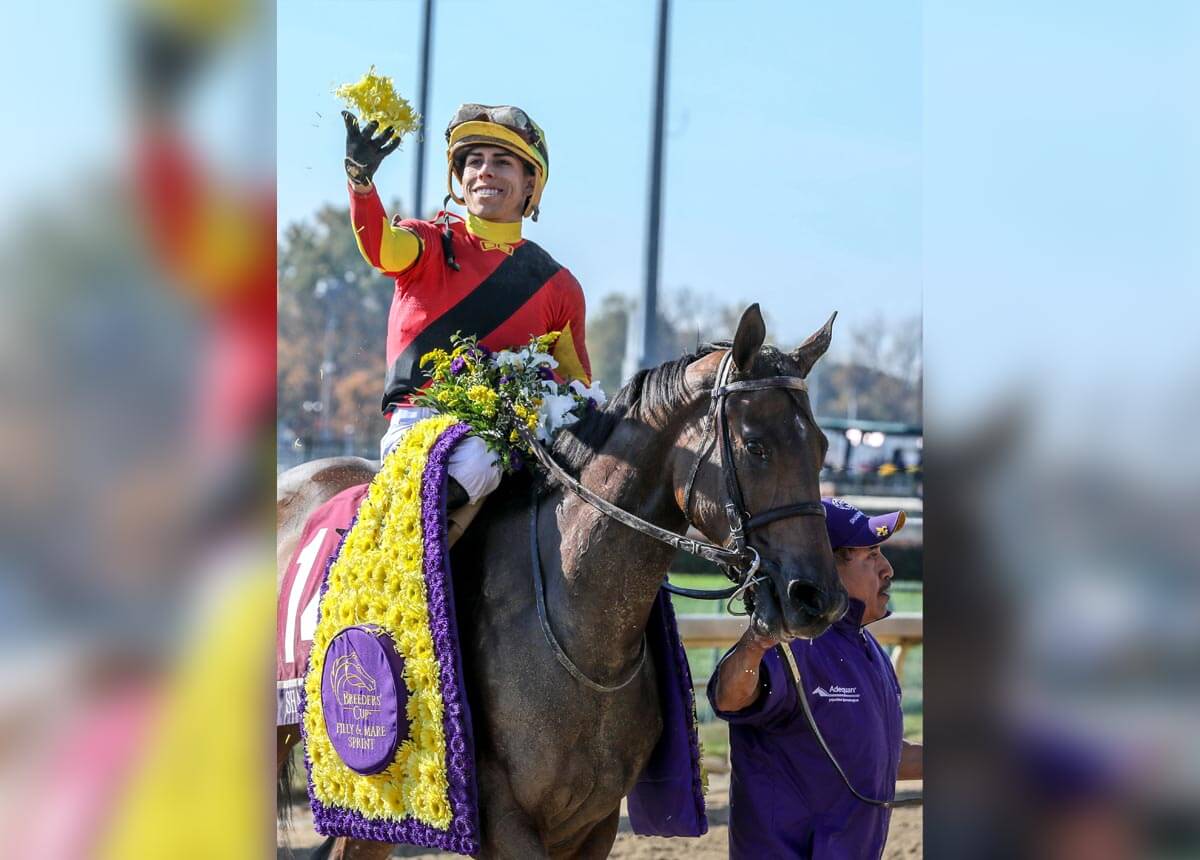